The Gran Hada from Granada 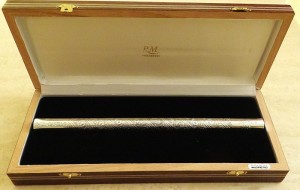 Presented to me by the Mayor of Granada Spain in November 2014, this engraved silver wand was a newly created award and I was proud to be the first recipient.   Thank you so much to the Hocus Pocus organisers. 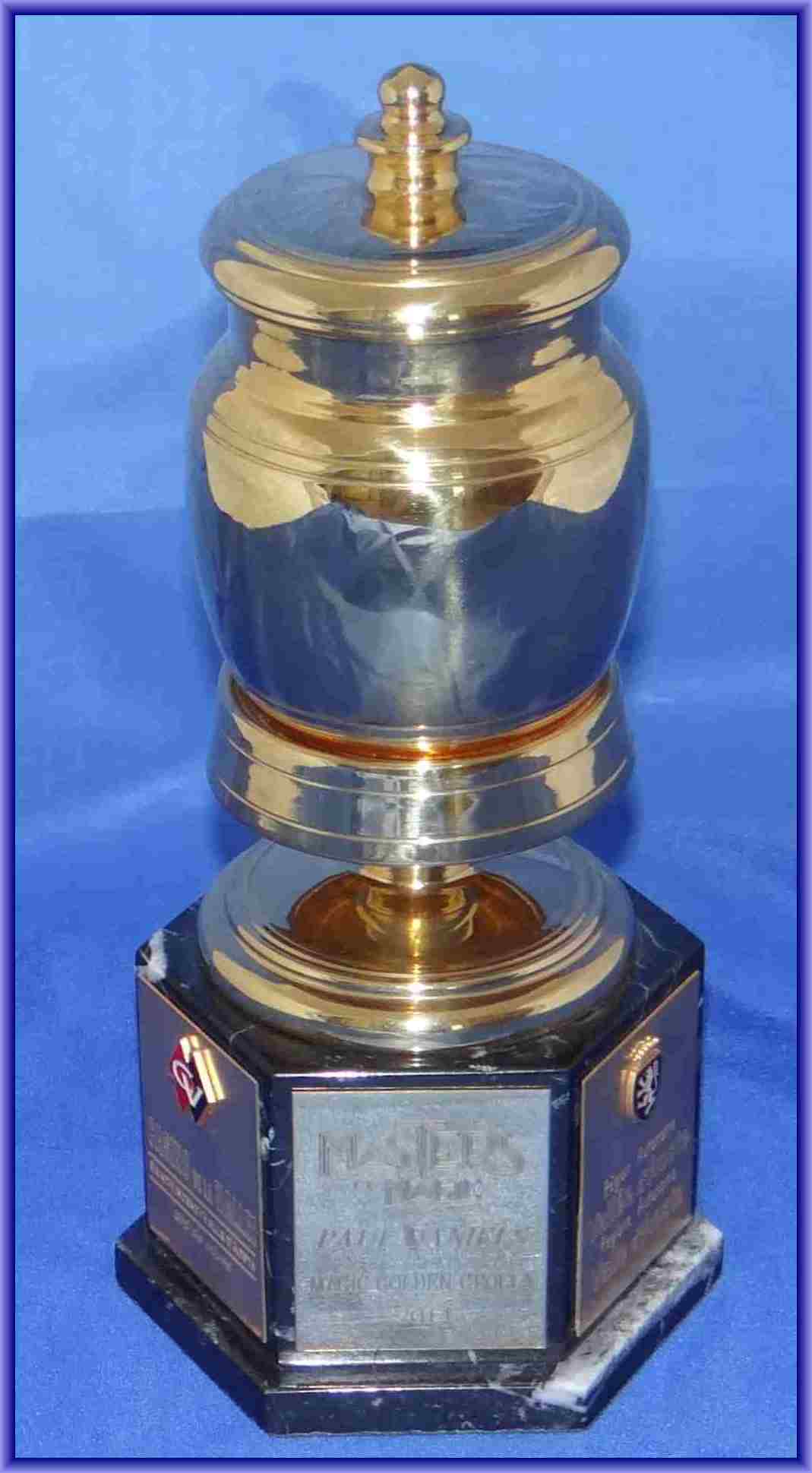 I am sure that I will be back to edit this page but in haste, to let you all know, I was so proud to receive this award in Italy on the 24th May, 2014.   That was last week in San Vincente, Italy.

Wikipedia has this to say about it: The Grolla d’oro (Golden Grolla, or Grolle d’oro plural) is one of the most ancient Italian film awards. The award was founded in 1953 and ran until 1981; after some years of hiatus, it was relaunched in 1989 by journalist Maurizio Costanzo.[1] The ceremonies are held in Saint-Vincent, Aosta Valley.[2][3] Apparently nowadays it has expanded beyond the film industry and is given to various art forms.    The Masters of Magic Congress, organised by Walter Rolfo, were kind enough to decide that I should receive it for my services to Magic. I do still find it strange that my work in this field is recognised around the world and that magicians from absolutely everywhere come to me for advice, lessons, hints and tips. To everyone who attended and organised the Congress, my heartfelt thanks for this honour.

Earlier this year, 2014, this Society of magicians were good enough to invite me to their Annual Dinner and presented me with this trophy wand to mark the occasion of them making me the Honorary President of their Society.  I am a lucky guy.

Presented by The Magic Circle 2012 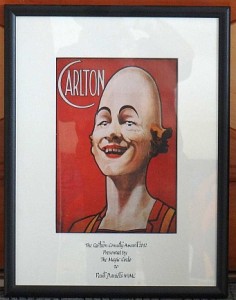 A HAT TRICK – No, not rabbits from a hat but rather proud to say that I am the only person in the entire history of The Magic Circle to every win all three of their top awards. Carlton, way before my time, was apparently a very funny man and together with the Devant and the Maskelyne, is on display in my home. 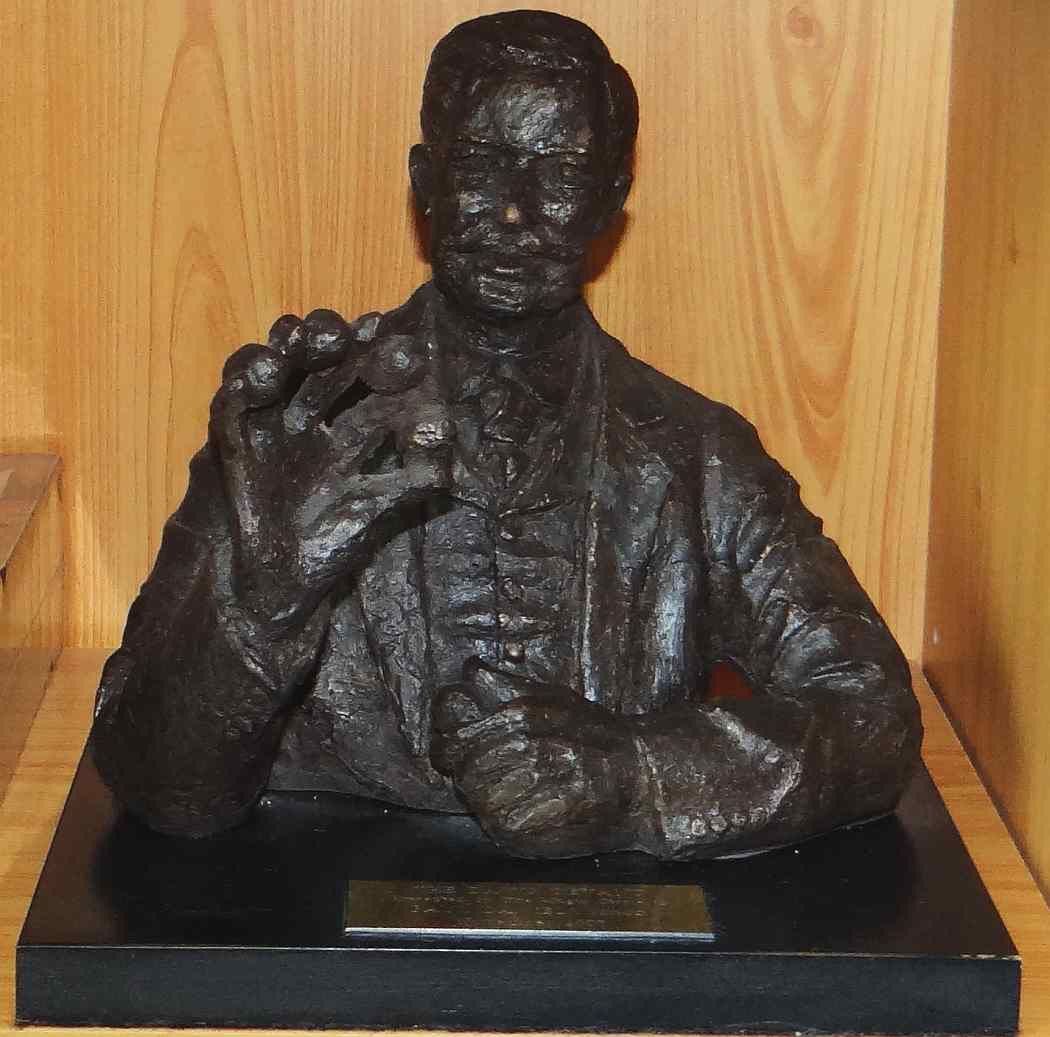 In 2007 The Magic Circle presented me with this Award and it felt great to get the second of their top honours.  Maskelyne and Devant were the most famous magicians of their day, and partners in business. 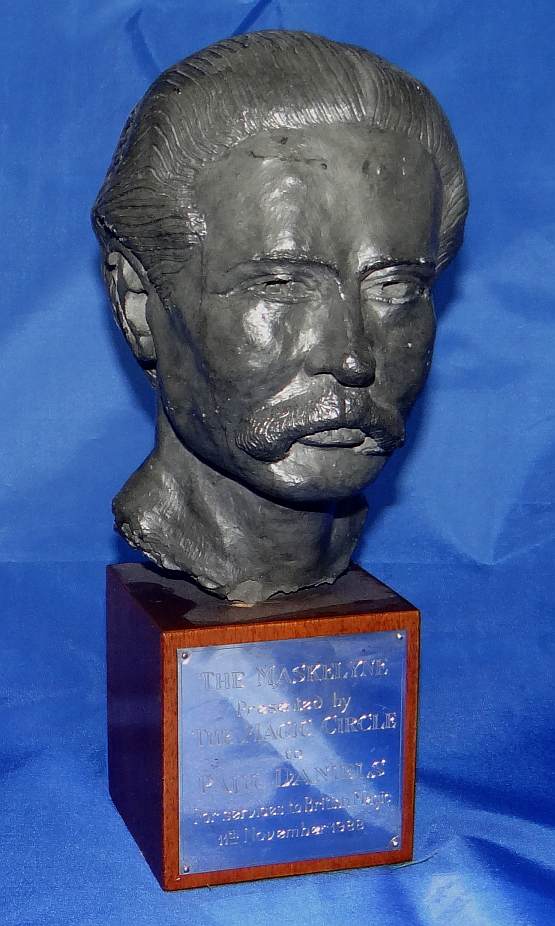 This is the Top Award of The Magic Circle (London) and was presented on the 11th November 1988 for services to British Magic.    It is worth while to do a search for this name in magic on the internet.  The Maskelyne family have an incredible story.

All Awards are special and mean a lot but this one was one of the SPECIAL ones because I was the first non-American magician to receive this accolade.      The Hollywood Academy of Magical Arts is more popularly known as The Magic Castle, and is one of the great magic clubs of the World.

To be honest this is half an award and half a ‘thank you’.   I was invited to take part in the Society of American Magicians 100th Anniversary Show in New York and afterwards received this ‘engraved’ wand… 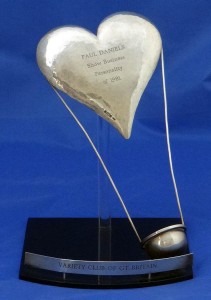 This award came as a huge surprise and a great honour. I remember turning up at the Hilton on Park Lane and wondering why all the Media were there and wondering who they were after.  In a room full of Star Names I realised it was all for me for my TV work and for my show at the Prince of Wales Theatre.  WOW!

Now here is a real oddity of an award.  I got this Award for presenting Awards! I was given it for ‘bringing his special kind of magic to the Movie Maker Magazine’s Ten Best Awards’       September 4 1982

Presented by The Lady Taverners

I have always been getting involved in one charity or another, and this is another.  I helped them out and they were kind enough to present me with this beautifully designed decanter/jug.   27th June 2003 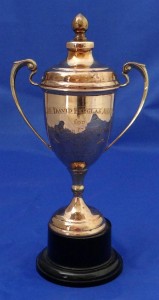 When I was a young man David was a major TV star so this meant a lot to me.

‘For Outstanding Contribution to Magic 1989’

‘An Evening with Paul Daniels’
Prince of Wales Theatre 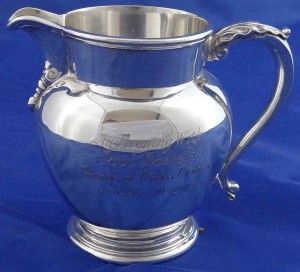 I loved getting this surprise from the two men who launched me into big time theatre.  They had their signatures engraved into their thanks for a great month of business.  I couldn’t stay longer.

Bernard Delfont, who became Lord Delfont, was the biggest name in theatre, staging the largest number of shows in the UK.   Richard Mills, who is still a good friend, was his right hand man.   I owe them a lot. 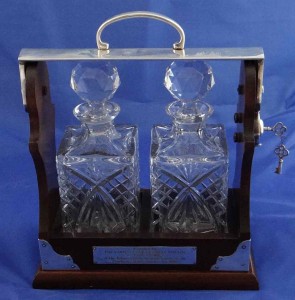 This was given to me by the great charity, The Variety Club, when they held a lunch in my honour.

This is definitely the HEAVIEST award I have received ! 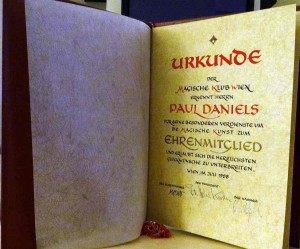 The Magic Club of Vienna is one of the best designed ‘Circles’ I have ever seen, and I say that not because of being involved in the design, but mostly because the members themselves, after work most evenings, knuckled down and created it themselves.

From the German: Certificate of Magical Club Vienna appoints Mr. Paul Daniels for his outstanding service to the magical art as an honorary member and gives the warmest congratulations.