Just a few days after my Mother died in January, I had the awful task of writing her eulogy.   Sometimes terrible jobs come along in life and you just have to get on with it.    Believe me, this was a toughie.   I do not know how relatives can speak at the funeral of a loved one.  I couldn’t, so I wrote it for the man who conducted the service… 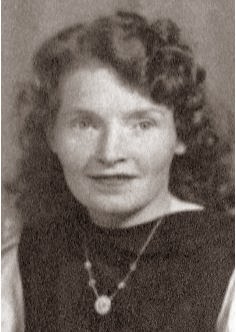 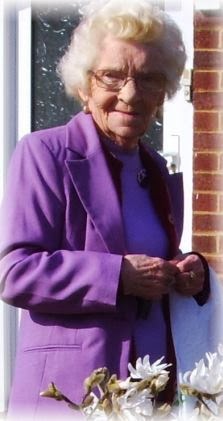 4 comments to My Mother